Showing posts with the label LH Monkey Wrench
Show all 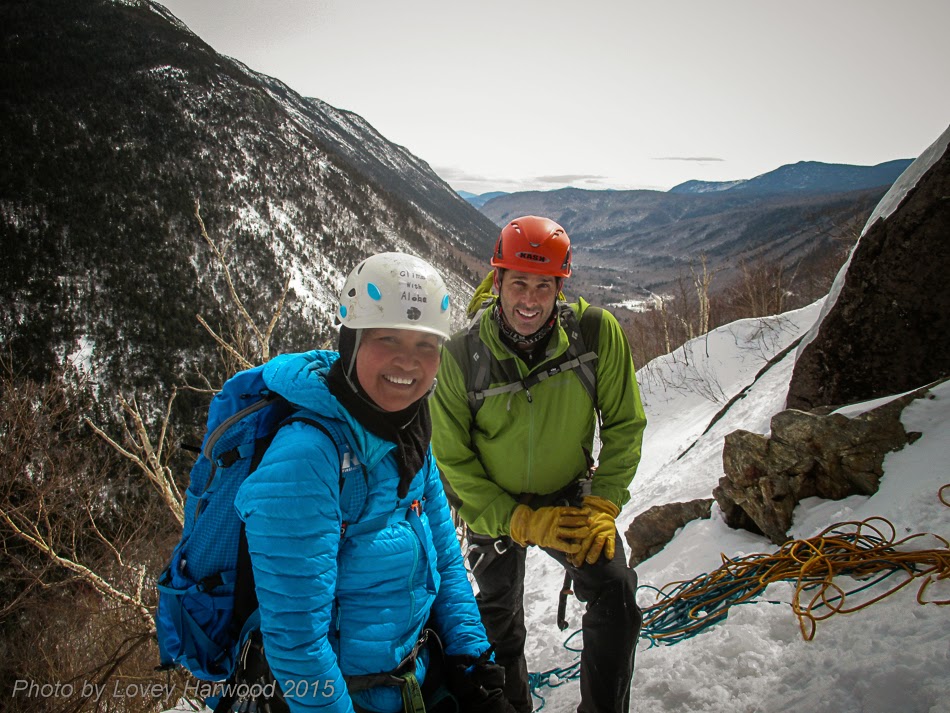 It was my very first time on Upper Hitchcock and it was a lot of fun, except when my calves cramped up. Attributed to, according to Jeff, dehydration and probably due to my just getting over a cold. I have had my calves ‘pumpy’ before but not so much that they cramped up. Had to have Jeff ‘take’ so I could rest.
Left: Looking down Upper Hitchcock from the Rap Station