Showing posts with the label drone camera
Show all 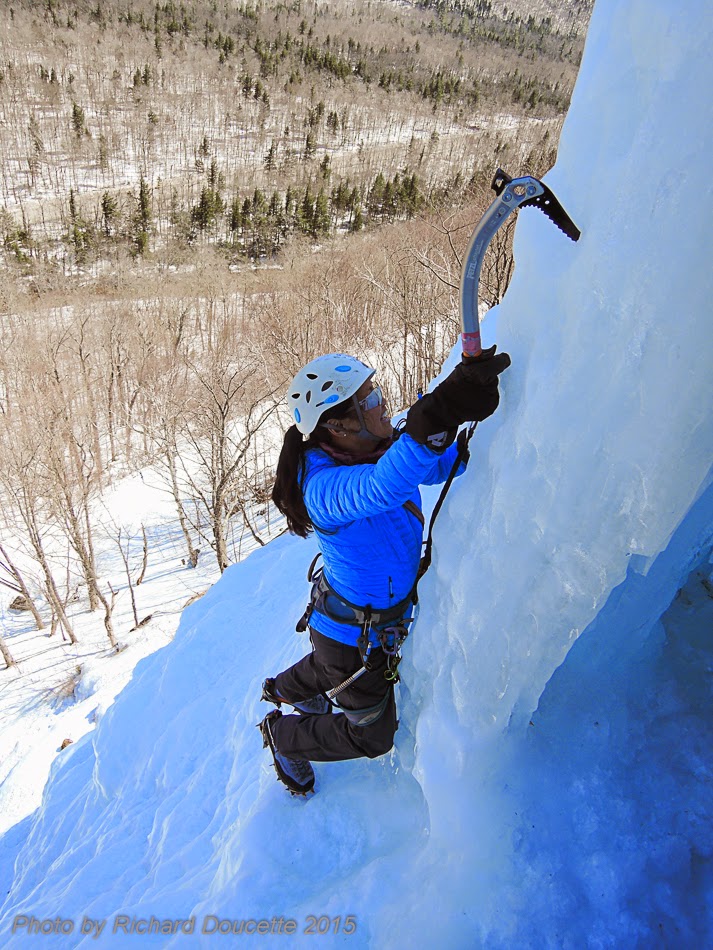 Standard Route  (WI3+) Frankenstein Cliffs Crawford Notch, NH All last winter I had been asking him to go out ice climbing and he kept declining. So when I got Jeff B ’s email last week about ice climbing, I thought it was a joke and had to I read it several times. Jeff’s son Todd is a professional photographer/videographer and he needed some ice climbing shots/vids via GoPro Drone.  http://toddjburgess.com/ I contacted Jeff S. and made sure to check the weather - Sunday was the better of the two. Originally I had chosen Cinema Gully but was told that it would be too thin. So when Frankenstein Cliffs was suggested, I choose the Standard Route because of its short approach and exposure. And I thought Todd should have no problems piloting his Drone for shots. Plus, it was “still in.”  But I chose Standard Route mainly because it’s a very recognizable route at the cliffs.  So Jeff S. lead both Jeff B. and I up the Standard Route. We had a perfectly beautiful day for ic
Read more
More posts